Man killed by lightning in Tangail 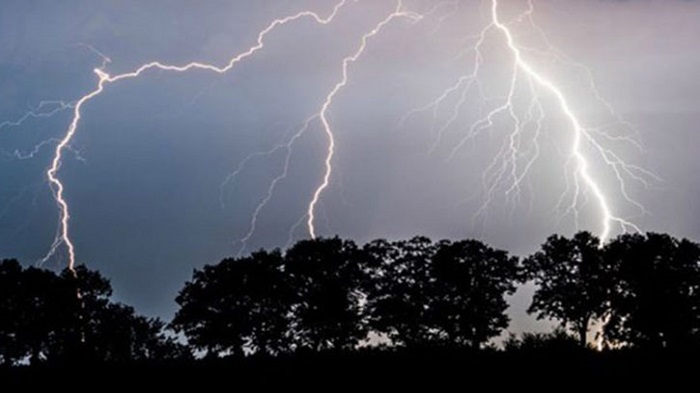 A man was killed in lightning at Bhorra village in Banail union under Mirzapur upazila of Tangail on Thursday.

The deceased was identified as Mohor Ali, 30, son of Amir Ali, hailing from Dewoli village of Kashil union under Basail upazila in Tangail.

Banail union parishad member Mamun Mia said, Mohor Ali, his wife and son had been living in his father-in-law’s house in Vorra village for few years.

The incident took place when he was fishing near his house at the area at around 11:00 am, leaving him dead on the spot, Mamun added.