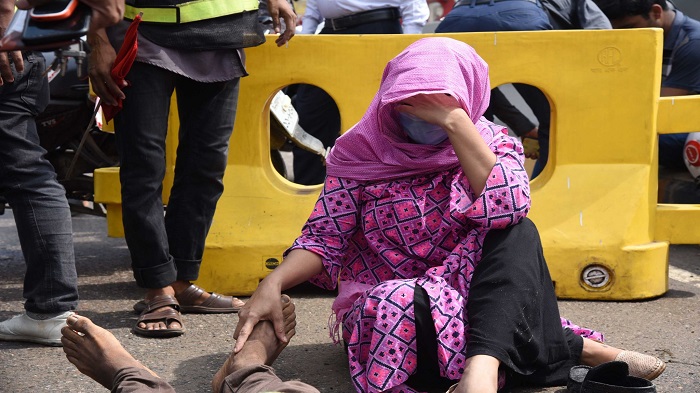 A motorcyclist was killed as a bus hit his vehicle on Mayor Hanif flyover in the capital on Thursday.

The deceased was identified as Mahmudur Nobi, 54, hailing from Fulbari area of Dinajpur.

A bus of Gajaria Paribahan hit Mahmudur Nobi at the area at around 11:30am, leaving him dead on the spot, Syed Abdul Mannan, sub-inspector of Gendaria police Station, said.

Police seized the bus from the spot but the driver fled the scene immediately after the accident, he said.

The body has been sent to Dhaka Medical College and Hospital (DMCH) morgue for an autopsy, Mannan added.