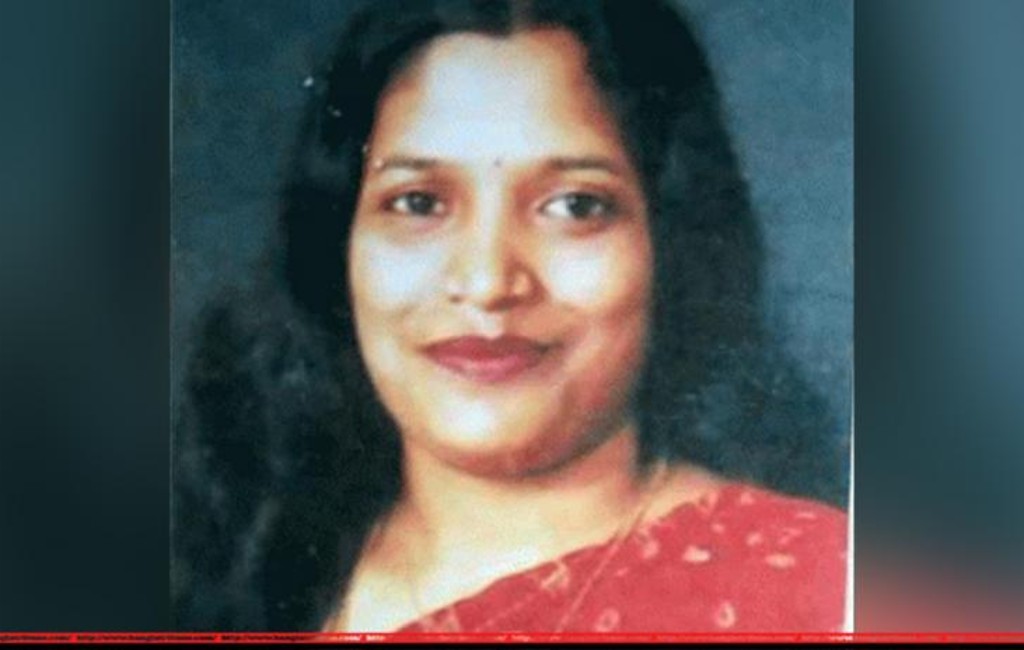 A Dhaka court on Thursday adjourned till November 2 the hearing of a case lodged over killing of one Taslima Begum Renu in a mob beating in North Badda area in the capital last year.

Today was fixed for taking charge-sheet filed in the case, into cognizance.

But Dhaka Metropolitan Magistrate Sadbir Yasir Ahsan Chowdhury deferred the hearing over the missing document of the case.

Of the fifteen, as the last two were juveniles; the IO filed separate doshipotro against them.

Police scrutinizing the vicious video clippings of the incident, managed to arrest almost all the culprits, including Ria Begum, 35, who started the ruckus by terming Renu a child lifter, and Hridoy, the man who was seen most active in beating Renu, even thrashing her seemingly lifeless body.