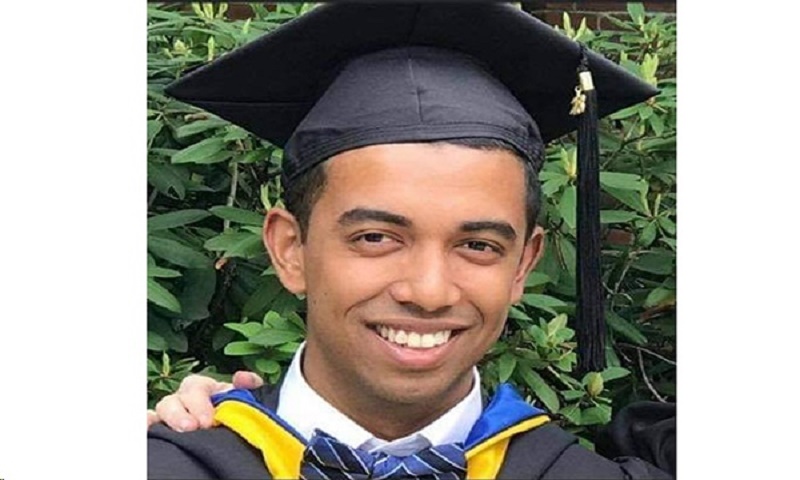 A Bangladesh-origin IT engineer was killed as a car rammed him at Long Island in United States on Monday.

The deceased was identified as Sayem Shahriar, son of Iqbal Islam and Kumu Islam, was living with his family members in New York’s Long Island.

Sources said a car hit Shahriar while he was crossing road of Long Island Expressway’s 41 Exit at local time 9:00pm, leaving him dead on the spot.

His namaz-e-janaza will be held at Ronkonkoma Selden mosque in NY on Friday (October 2).

His parents hailed from Noakhali in Bangladesh. Sayem is the only son of his parents. He has also a sister.