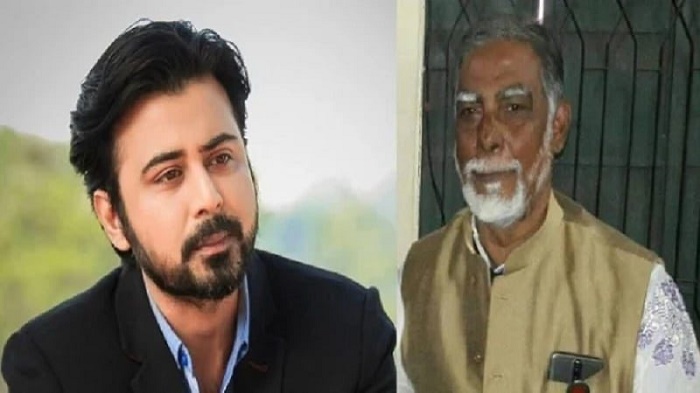 Md Abdul Hamid Mia Bhola, father of television actor Afran Nisho, died from coronavirus infections at a hospital in the capital early Thursday. He was 75.

Bhola, who was a member of Tangail District Council and General Secretary of Bhuapur Upazila Awami League, breathed his last at Intensive Care Unit (ICU) of Shyamoli’s Bangladesh Specialised Hospital while undergoing treatment.

The freedom fighter had been suffering from kidney disease for a long, he said.

Hamid left behind his wife, two sons, a daughter and a host of well wishers to mourn his death.