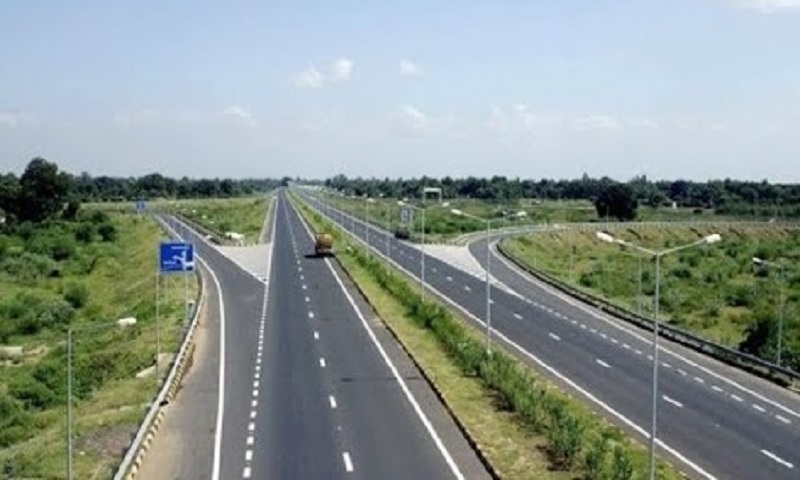 The estimated cost of the construction of the Sylhet-Tamabil four-lane highway is around Tk 640 million per kilometre with experts terming the amount unusually high.

The cost estimated by the Roads and Highway Division is around four times higher than similar projects.

Several members of the Planning Commission claimed the estimated cost for constructing the four-lane highway is ‘unusual’ as the project has been submitted without any survey or feasibility study.

Of the total Tk 35.86 billion project cost, Tk 1 billion will be used for consultancy fees, transport, officers’ remuneration and communications. The net cost for constructing the highway is Tk 34.86 billion.

Tamabil, a land port 56 kilometres away from Sylhet district headquarters, facilitates international trade through Dauki port of Shillong under the Meghalaya state of India. The port is also important for trade among India, Bhutan, Myanmar and China.

The Executive Committee on National Economic Council (Ecnec) approved Tk 35.86 billion for the construction of the highway. However, Planning Commission officials found the proposed cost abnormal.

China-backed Asian Infrastructure Investment Bank (AIIB) provided Tk 29.7 billion as credit to Bangladesh for the project while remaining Tk 6.16 billion will come from the government.

Economic Relations Department officials informed that the interest rate of China-backed AIIB is 3 per cent, which is higher than other foreign credit lenders – World Bank, Jica and ADB. Foreign agencies provide credit at 2 per cent interest.

According to the Department of Roads and Highways, the regular estimated cost for developing four-lane roads is Tk 180 – 340 million per km for foreign-credited projects.

Bangladesh University of Engineering and Technology (BUET) experts said the project could cost Tk 120 -150 million per km in present circumstances.

Experts were shocked by the unusual cost for the construction of the Sylhet-Tamabil four-lane highway.

Under the project, the officials sought to procure three sport utility vehicles worth Tk 30 million though the government restricted all vehicle purchases for public offices and projects as part of austerity measures during the corona pandemic.

Besides, the purchase of three televisions worth Tk 0.49 million and Tk 670 million have been proposed for the consultants of the project.

Regarding the unusual cost proposal of the project, BUET Prof Shamshul Hoaque said the development of four-lane road will put pressure on foreign credit.

The urban development expert also suggested for developing such project from internal resources or with low-cost foreign credit.

Roads and Highway Department Executive Engineer Fayez Ahmed said the project has five-foot service lane beside the highway, which increased the cost.

“Purchase of car and several equipment may be revised,” the official added.

World Bank Bangladesh former chief economic Dr Zahid Hossain expressed surprise by the proposal of television purchase for a highway project. “The project director might want to enjoy Netflix at the office” he added.

Economist Zahid also questioned the role of planning commission as the body responsible for analyzing project proposals before placing those to Ecnec meeting.