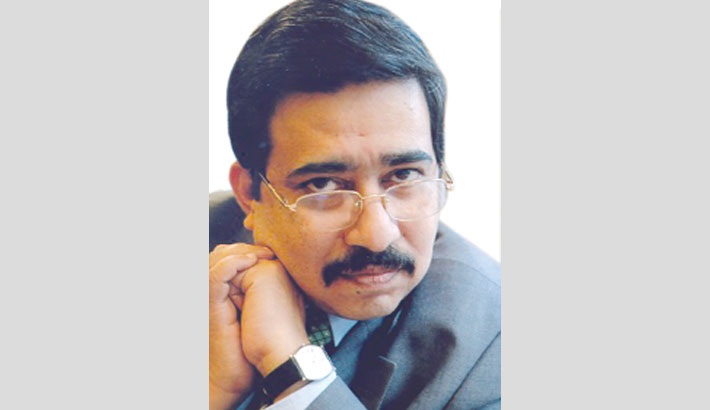 The inter-bank call money rate dropped significantly in recent days as Bangladesh Bank kept on injecting funds through buying the US dollar from the banks, in order to keep the country’s foreign exchange market stable.

The transaction in the inter-bank call money market came down to BDT 74.43 billion in mid-September from BDT 86.77 billion on September 01. Deposit growth in the banking sector maintained an upward trend in the recent months mainly due to lower sales of the national savings certificates and higher inflow of remittances.

On the other hand, most of the import bills are settled at around Taka 85- to a dollar, though the inter-bank rate is almost capped at 84.85. For imports settled in Euro and other currencies effective and real market rate for USD is almost nearer to taka 86. In the informal market though US dollar was being traded at 85.50 range during July-September period, it has exceeded Taka 86 mark in end-September. Analysts attributed this to restricted cross-border travels and people returning from abroad with large cash along with higher remittance. In May-June informal rate for USD even saw Taka 88- for a dollar since no level was available in the market due to lockdown.

I did a small survey among treasurers, fund managers and balance sheet owners at various local and foreign banks and the NBFI CEOs and CFOs. Almost all have opined that market interest rate is likely to remain softer for next six to twelve months. Exchange rate though is expected to go up a bit on higher import settlements, but it should not cross 85.50-70 mark. Few treasurers were of the views- import bills settlement to the tune of USD 4-5 billions have been deferred, where the payment might start from October onwards. As an impact, we might see slight pressure on our foreign exchange reserve too. Forex reserve has touched almost USD 40 billion on higher inward remittance by the Bangladeshi wage earners and lower imports due also to reduction in essential commodities’ prices in the international markets.

Hence most of the fund managers are expecting both money market and USD/BDT market to remain liquid this year and the first half next year. As mentioned earlier, market average call money rate is now hovering around 2.5 per cent and expected to trade between 1.50-4.0 per cent. USD/BDT is now traded at BDT 84.80. They expected slight movement at year end and at around 85- to a USD. According to them foreign exchange market is expected to remain comfortable due to higher remittance, higher inflows of foreign loans and aid for combating Covid-19 impact, lower imports and higher apparel exports. Refinance under stimulus packages and slower graduation from single digit credit growth is also likely to impact market interest rates. Lower fuel price in the international market also has created a lot of cushion. However, surplus liquidity in the banks is ploughed back to investment in govt. securities as well as bourses, at least for the individuals.

The writer is an economic analyst.