Even as China provokes India in Ladakh, its domestic woes reveal the country’s crisis 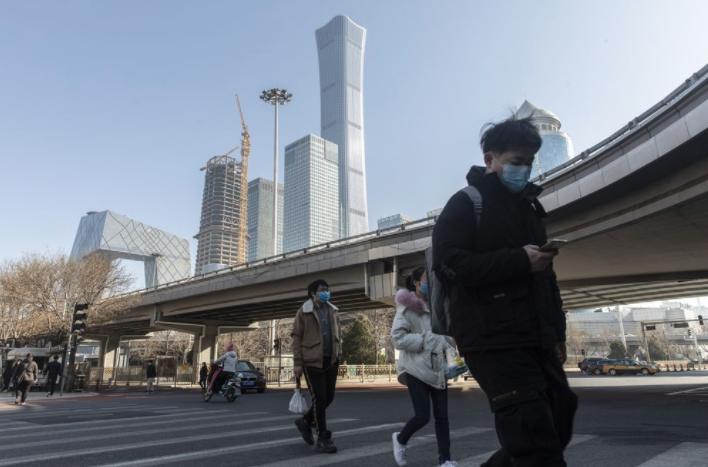 On the intervening night of August 29 and 30, Chinese soldiers attempted to transgress into Indian territory on the southern bank of Pangong Tso lake in Eastern Ladakh, however, Indian forces, having had the first-hand experience of Chinese treachery in Galwan Valley, outfoxed the Chinese manoeuvres and pushed back about 400-500 Chinese soldiers while managing to take control of a previously unoccupied ‘strategic height’ in the area.

While the Chinese proceeded on a plan to renew hostilities along the contested Line of Actual Control (LAC), its penchant for inciting provocation belies the raft of domestic woes that are staring Chinese leader Xi Jinping in his face.

As per latest reports, China is facing severe food crisis as floods inundate large swathes of the country. However, this crisis has been spun by the Chinese premier as a crusade against food wastage.

Reports claim that farmers in China are hoarding crops. They believe that a shortage of food supply might be imminent. A senior agriculture minister has issued reassuring statements that consumers should not resort to panic buying.

Excessive rains and subsequent flooding have already disrupted the production of wheat, rice and other crop production in the provinces along the entire Yangtze River.

The campaign calling for judicious use of food came after southern China witnessed mass flooding, wrecking farmers and ruining tons of farm produce.

Since early June, China has been severely impacted by massive downpouring that has inundated large tracts of Southern China.

China’s agriculture is also pummelled by the scourge of African swine flu that has led to the death of more than a million hogs. Meanwhile, the locusts have devoured about 3 millions of acres of cropland along their way.

China is also in the throes of grave economic crisis, with its banks reporting inordinate losses.

Chinese banks–Industrial and Commercial Bank of China, China Construction Bank, Agricultural Bank of China, Bank of China and Bank of Communications have lost billions of dollars in profit. One of the reasons is because the Chinese government has pressed them into “national service”, wringing money out of them to support the economy that is staggering under the coronavirus crisis.

As per reports, the Chinese Communist Party has asked its banks to forgo 219 billion dollars and to reduce the lending rates and postpone the payments on loans.

In addition, China’s oil companies are also reeling under the coronavirus-induced lockdown across the world. Sinopec, one of Asia’s biggest refineries has reported a loss of $3.2 billion, as the demand for oil has plummeted amidst pervasive lockdown.

Another Chinese oil behemoth, Petrochina, the country’s biggest oil producer, has posted an even bigger loss of approximately $4 billion.

Beset by a host of domestic problems, China’s bold pursuit of aggressively claiming overlapping territorial disputes with more than 14 of its neighbours, including India, betrays that it might be a ploy by the embattled Chinese premier Xi Jinping to cause a distraction away from the internal woes, and rally support by leaning on nationalism.