Tradition of Dhaka to be restored: Taposh 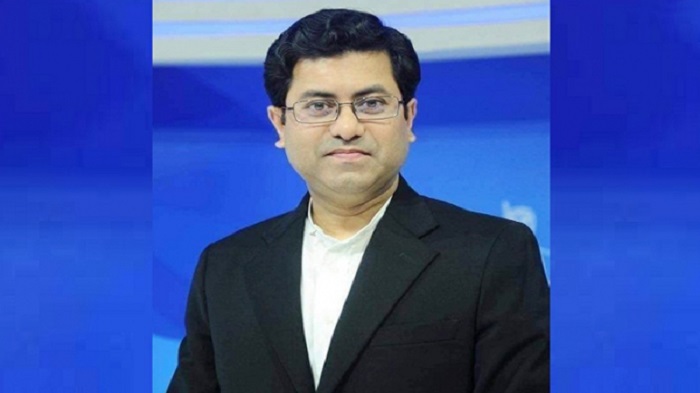 Dhaka South City Corporation (DSCC) Mayor Barrister Sheikh Fazle Noor Taposh on Wednesday said the tradition of Dhaka will be restored and that is why the city corporation wants to bring Lalkuthi, a British era architectural site in Old Dhaka, back to its glory.

“Lalkuthi, Northbrook Hall is one of our traditional installations. We have already initiated work to restore the installation and my today’s visit in part of that process,” the DSCC mayor said while talking to newsmen in Lalkuthi area.

“We would restore that. We would hold functions here, take steps to see the installation directly from the river Buriganga, we would propose to shift the terminal. We would destroy the existing installations and restore the tradition,” he added.

While replying to a question about engine-driven rickshaws, the DSCC Mayor said these kinds of vehicles have been declared illegal and if the owners don’t stop plying those vehicles, the DSCC would start taking legal actions against them.