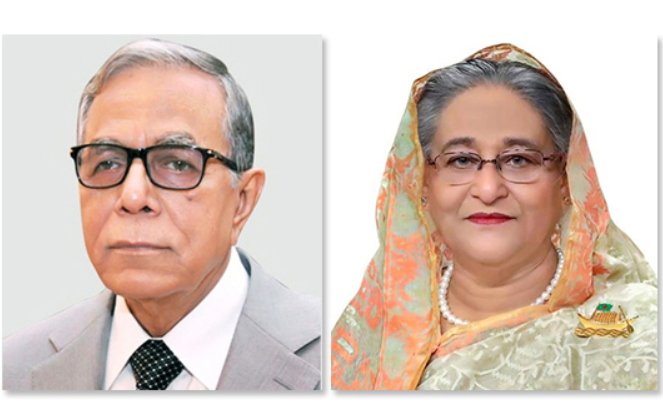 In his message, the President described Bangladesh as a country of communal harmony and urged the people of all communities to play their respective roles to expedite the pace of national development and progress.

In her message, the Prime Minister hoped that the nation will be imbued with the ideology of Gautam Buddha to establish a ‘Sonar Bangla’ as dreamt by Father of the Nation Bangabandhu Sheikh Mujibur Rahman.

They wished all programmes of festivals a success.