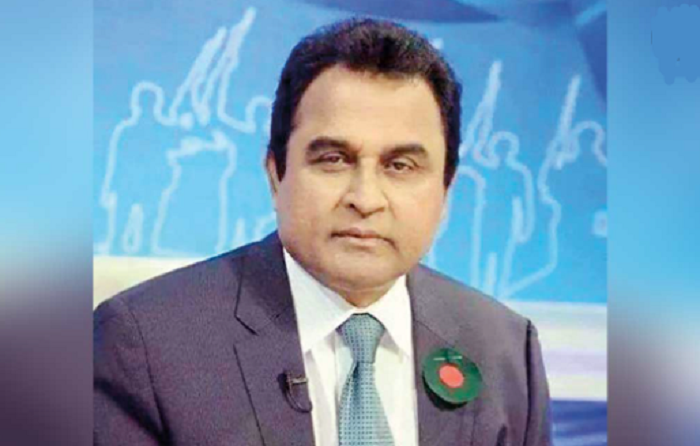 The government will upgrade the existing Dhaka (Joydevpur) Mymensingh Road into expressway with service lane on both sides through Public-Private Partnership (PPP) initiative with a Korean company to further improve the road connectivity.

The approval came from the 16th meeting of the Cabinet Committee on Economic Affairs held on wednesday virtually with Finance Minister AHM Mustafa Kamal in the chair.

Briefing reporters after the meeting virtually, Kamal said Korea Overseas Infrastructure and Urban Development Corporation (KIND) will further widen the existing four-lane highway from Joydevpur to Mymensingh through incorporating some components under the PPP- basis.

Asked whether the Finance Ministry could play a role to help the expatriate Bangladeshis who are willing to go to Saudi Arabia, but facing dearth of flights and tickets, Kamal said the concerned ministries including the ministry of Foreign Affairs are looking into the matter.

He said the countrymen as well as the government want that these Saudi returnees could go back to their places of work and thus could earn valuable foreign currencies for their motherland and also for their family members.

Replying to another question, the Finance Minister said the Bangladesh Bank has taken a very good decision to extend the period of loan installment payment till December 31 this year saying that the loan recipients and businessmen should get such facility since they are being affected due to the impact of Novel Coronavirus (COVID-19).

“The period (installment payment of loan) has only been extended, but the loan recipients have not been exempted from paying their loans. If this period was not extended, then the export and import operations as well as settlement of L/Cs could have been hampered,” he said.

Mentioning that the trend of Non Performing Loans is on the downtrend while the balance sheet of the banks are also in good shape, Kamal said it is high time for the banks to support the businessmen.

He also opined that if the businessmen as the clients of banks remain well, then the banks will also be benefitted.