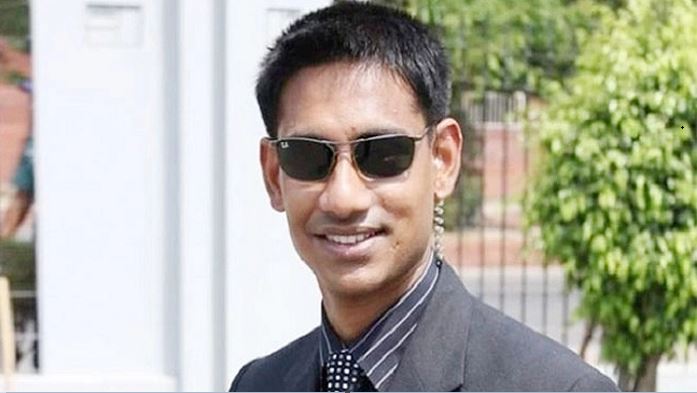 Khairul Islam said, “Constable Rubel’s name was found during the interrogation of other accused in Sinha murder case.”

Later on September 14, a team of RAB-15 brought Rubel at RAB-15 office in Cox’s Bazar for interrogation. Before that he was shown arrested in connection with the killing case and sent to jail, Khairul added.