Indictment hearing in graft case against DIG Mizan, others Oct 20 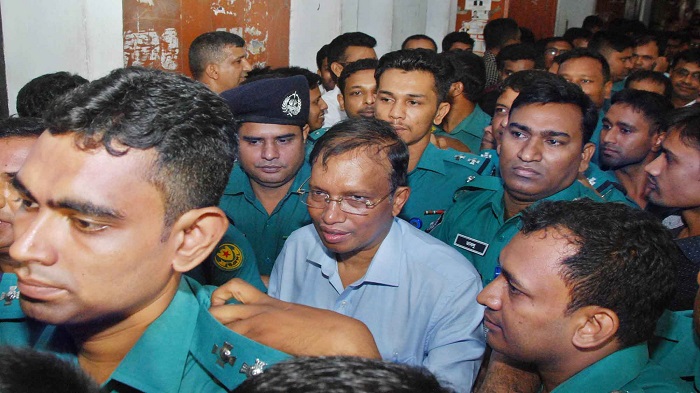 A Dhaka court on Wednesday set October 20 for holding hearing on charge framing in a graft case against four persons including suspended deputy inspector general (DIG) of police Mizanur Rahman.

Today was fixed for holding hearing on charge framing, but the court reset the date, allowing a time plea filed by one of the accused, Mahmudul Hasan, nephew of DIG Mizan.

According to the case documents, Mizan with the assistance of the other accused amassed resources of Taka 32.8 million, while he concealed information about wealth of Taka 37 million in his wealth statement.