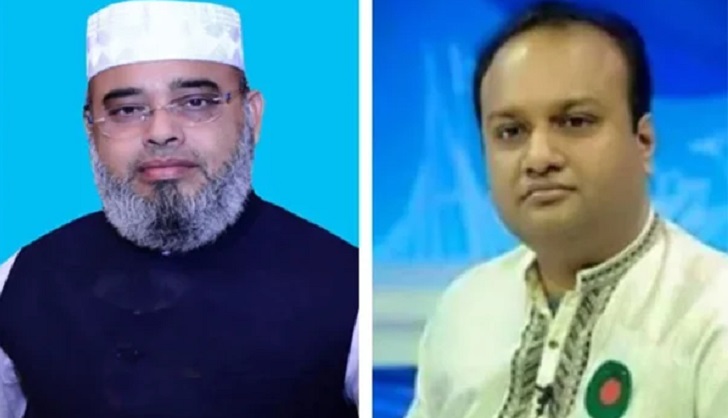 Awami League on Wednesday nominated Tanvir Shakil Joy and Mohammad Habib Hasan as the party candidates for the upcoming by-polls to Sirajganj-1 and Dhaka-18 constituencies respectively as the Election Commission (EC) has fixed the date for the by polls on November 12.

“As per the decision of the party nomination board, both the candidates got the Awami League tickets for the imminent by polls”, Awami League general secretary Obaidul Quader told a press conference virtually at his parliament bhaban residence this morning.

Quader, also Road Transport and Bridges Minister, urged all to put aside their differences and work in unison to get the candidates elected in the upcoming polls.