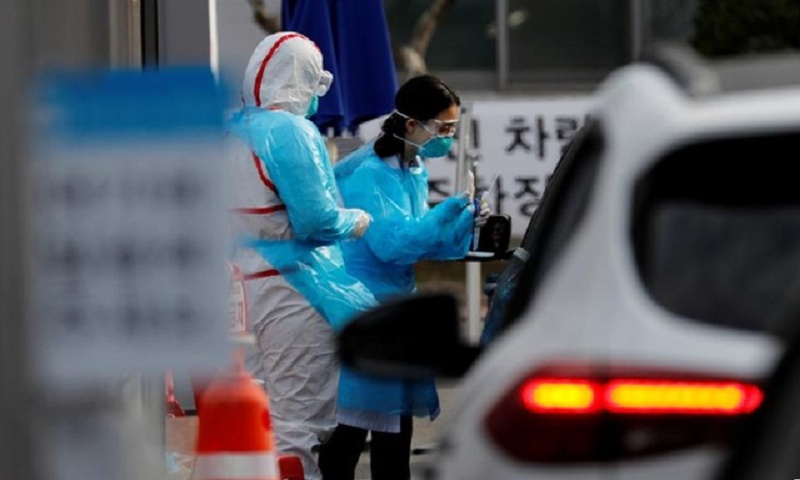 Nine in ten coronavirus patients reported experiencing side-effects such as fatigue, psychological after-effects and loss of smell and taste after they recovered from the disease, according to a preliminary study by South Korea.

The research comes as the global death toll from Covid-19 passed 1 million on Tuesday, a grim milestone in a pandemic that has devastated the global economy, overloaded health systems and changed the way people live, Agencies reported.

In an online survey of 965 recovered Covid-19 patients, 879 people or 91.1% responded they were suffering at least one side-effect from the disease, the Korea Disease Control and Prevention Agency (KDCA) official Kwon Jun-wook told a briefing.

Fatigue was the most common side-effect with 26.2% reading, followed by difficulty in concentration which had 24.6%, Kwon said.

Other after-effects included psychological or mental side-effects and loss of taste or smell.

Kim Shin-woo, professor of internal medicine at Kyungpook National University School of Medicine in Daegu, sought comments from 5,762 recovered patients in South Korea and 16.7% of them participated in the survey, said Kwon.

South Korea is also conducting a separate study with some 16 medical organisations on potential complications of the disease through a detailed analysis involving CT scans on recovered patients next year, Kwon told the briefing.