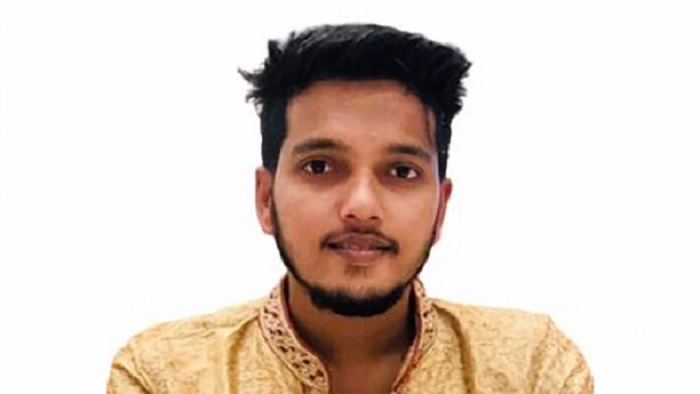 Mahfuzur Rahman Masum, an accused in Sylhet MC College gang rape case, was placed on a five-day remand on Wednesday by a Sylhet court.

Chief Metropolitan Magistrate Abul Kashem passed the order when Inspector Indranil Bhattacharya of Shahporan Police Station, also the investigation officer of the case, produced him before the court with a seven-day remand prayer.

DB police and Kanaighat police in a joint drive arrested Masum from Haripur in Jaintiapur upazila on Monday.

A Sylhet court on Tuesday placed three accused – Mahbubur Rahman Rony, Rajon and Ainuddin – on five-day remand each in the case. Saifur Rahman, the prime accused, Arjun Lashkar and Robiul Islam were placed on five-day remand on Monday.

A group of youths tied up a man and raped his 19-year-old wife at the MC College dormitory on Friday night.

After police rescued the couple, the victim’s husband filed a case at Shahporan Police Station in the early hours of Saturday against nine people mentioning the names of six.

All the accused in the case are currently in police custody.

Besides, the Education Ministry formed a three-member committee on Tuesday to investigate whether there was any negligence of the college authorities in the gang rape incident at MC College dormitory.

The High Court on Tuesday formed an investigation committee to look into the incident.

Meanwhile, Home Minister Asaduzzaman Khan has said none of those involved in the incident will be spared.