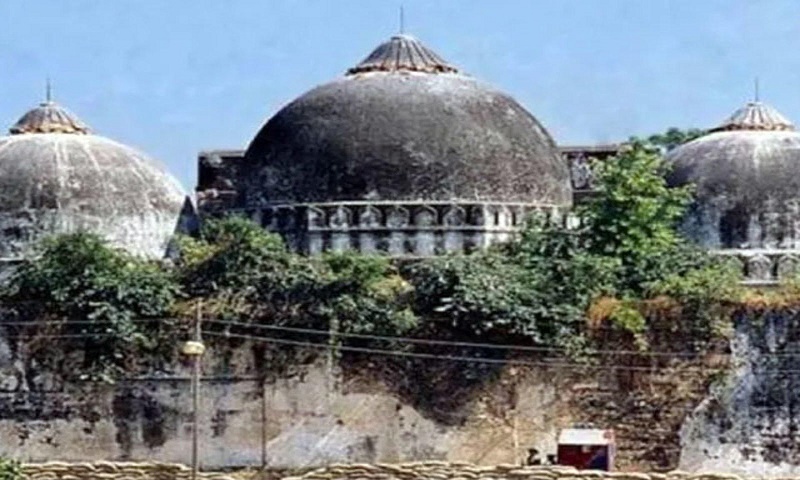 All the 32 accused in the Babri mosque demolition case, including BJP veterans L K Advani and MM Joshi, were on Wednesday acquitted by a special CBI court at Lucknow in Uttar Pradesh state of India.

The court said there was no conclusive proof against the accused.

The case relates to the razing of the disputed structure in Ayodhya on December 6, 1992.

Champat Rai, the general secretary of the trust in charge of constructing the temple, is also among the accused.

The CBI, which went into the case, produced 351 witnesses and 600 documents as evidence before the court. Charges were framed against 48 people, but 16 had died during the course of the trial.

Over two dozen of 32 accused were present.