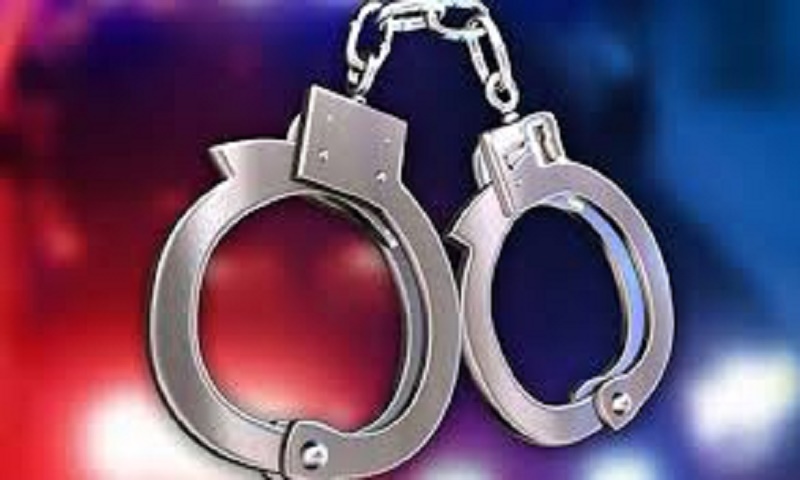 Dhaka Metropolitan Police (DMP) arrested 59 people on charge of selling and consuming drugs during anti-narcotics drive in the capital in the last 24 hours till 6:00 am on Wednesday.

The Detective Branch (DB) of the DMP in association with local police stations carried out the simultaneous drive starting at 6:00 am on Tuesday.

A total of 37 cases were filed against the accused with various police stations in the capital.