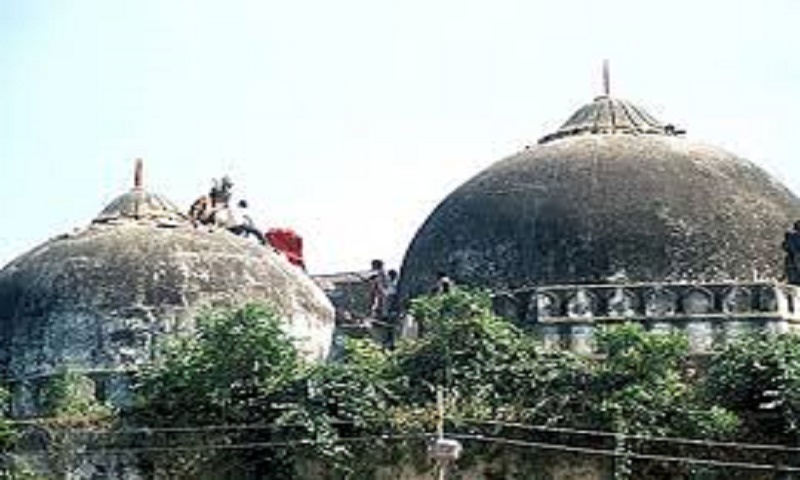 A special Central Bureau of Investigation (CBI) court in Lucknow of India will deliver its verdict in the Babri Masjid demolition case on Wednesday, almost three decades after the 16th century structure was razed by a mob in Uttar Pradesh’s Ayodhya town, sparking communal tension and riots.

Shortly around 10:30 am, CBI judge Surendra Kumar Yadav is expected to start reading out the verdict in a court room where many of the top accused are unlikely to be present.

In all, 26 of the 32 accused are likely to be present in court. Ahead of the verdict, security has been tightened in the court premises in Lucknow and no one is allowed inside the court room except the defence and CBI lawyers, and the accused persons. Entry is permitted through only one gate and barricades have been put on nearby roads to restrict traffic.

All 32 accused are facing charges under several sections of the Indian Penal Code, including criminal conspiracy, rioting , promoting enmity between different groups and unlawful assembly.

Former Rajasthan governor and UP chief minister at the time of the incident, Kalyan Singh, said in a July 30 interview to HT that the demolition paved the way for a Ram temple.