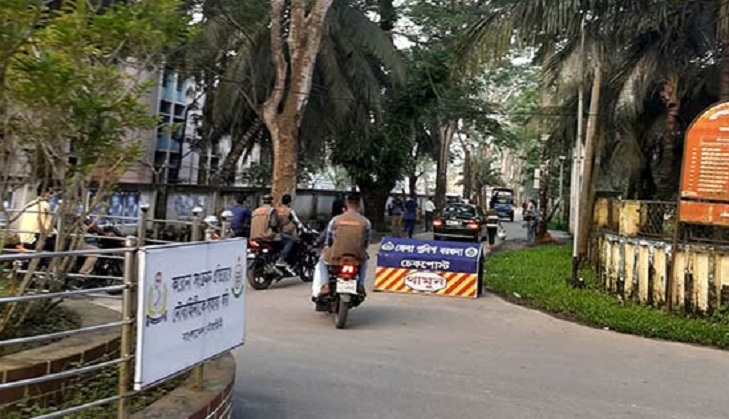 The verdict of the sensational Rifat Sharif murder case in Barguna will be delivered today (Wednesday). Judge Md Asaduzzman of Barguna District and Sessions Judge Court has already reached to the court.

The judge set the date after closing arguments of both the persecution and defence in the case on August 23.

Of the accused, eight are now in jail while Rifat’s wife Minni now on bail and another accused Musa is on the run.

However, the trial of another 14 juveniles accused are running at Barguna Juvenile Court over the same incident.