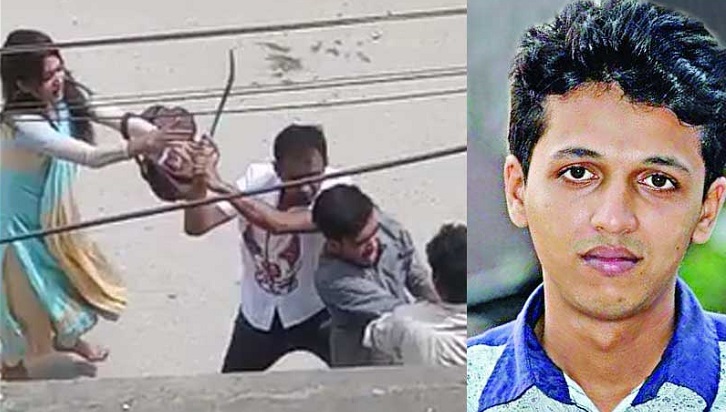 The verdict of the sensational Rifat Sharif murder case in Barguna will be delivered today (Wednesday).

Judge Md Asaduzzman of Barguna District and Sessions Judge Court set the date after closing arguments of both the persecution and defence in the case on September 16.

Of the accused, eight are now in jail while Rifat’s wife Minni now on bail and another accused Musa is on the run.

However, the trial of another 14 juveniles accused are running at Barguna Juvenile Court over the same incident.

Rifat Sharif, 22, an internet service provider, was hacked to death by criminals in front of his wife Minni in broad daylight in Barguna district town on June 26, 2019. The incident was caught on surveillance camera.

The murder sparked widespread outrage after footage of the attack went viral on social media.

In a video clip, Rifat’s wife Minni was seen screaming and trying to save her husband from the attackers. Minni was arrested and placed on remand a few days later on charges of being involved with the killing. She was granted bail later.