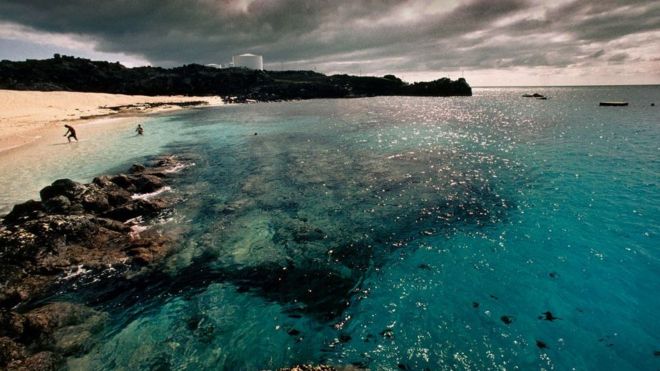 The government considered building an asylum processing centre on Ascension Island, a UK territory in the Atlantic.

Home Secretary Priti Patel asked officials to look at asylum policies which had been successful in other countries, the BBC has been told.

And the Financial Times says Ascension Island was suggested as an outpost to process applications.

A source said ministers were looking at "every option that can stop small boat crossings and fix the asylum system".

The idea of "offshoring" is being looked at, but sources said finding an appropriate location would be key.

"The UK has a long and proud history of offering refuge to those who need protection. Tens of thousands of people have rebuilt their lives in the UK and we will continue to provide safe and legal routes in the future.

"As ministers have said we are developing plans to reform policies and laws around illegal migration and asylum to ensure we are able to provide protection to those who need it, while preventing abuse of the system and the criminality associated with it."

No final decisions have been made.