No more 'ladies and gentlemen' on Japan Airlines flights 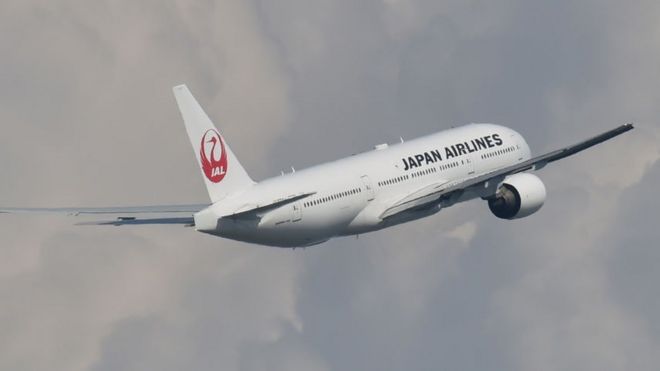 If you're stepping on a Japan Airlines (JAL) plane anytime next month, chances are you won't hear the term "ladies and gentlemen" anymore.

Instead, from 1 October, gender-neutral phrases like "attention all passengers", or references to passengers as "everyone" will be used, reported local site the Mainichi.

JAL is one of a few global airlines to embrace gender-neutral greetings.

However, it will only apply to JAL's English announcements, AFP said.

That is because is in Japanese, the expression generally used for such announcements is already gender-neutral, the agency added.

JAL's decision however, has not made any major waves in Japan.

"It is a small deal that most people do not really care about because this change in announcement in English cannot be understood nor noticed by almost all the Japanese-speaking passengers,", Professor Kazuya Kawaguchi, a sociologist at Hiroshima Shudo University told the BBC.

"However, as one of the leading LGBT-friendly enterprises [in Japan]... [their] efforts should be appreciated and therefore will be and must be a significant step forward to the improvement... of other LGBT+ issues. I think that it is important for big companies to start good practice[s like this]... because other medium or small-sized companies tend to follow."

In a statement to Reuters, JAL said it wanted to "create a positive atmosphere and treat everyone... with respect".

"We have committed to not discriminate based on gender... sexual orientation, gender identity or other personal attributes," spokesman Mark Morimoto told the news agency.

Same-sex marriage is not legally recognised in Japan - though surveys suggest there is strong support for this.