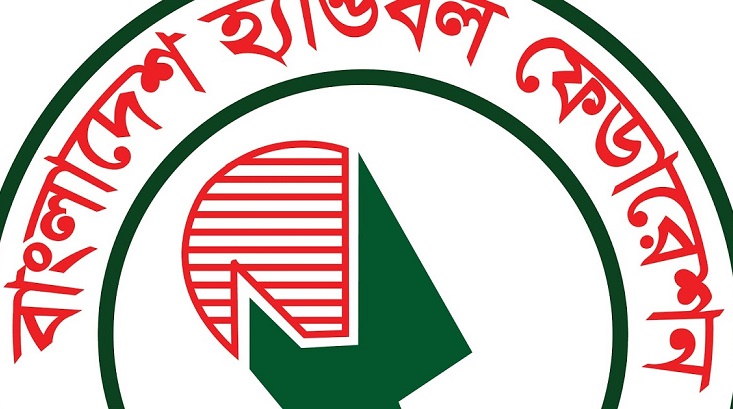 Bangladesh Handball Federation (BHF) will return to the field with Federation Cup Handball Competition in the mid of October.

BHF Joint Secretary Asaduzzaman Kohinoor told The Daily Sun that the decision was made in their executive committee meeting held on Monday.

“We have decided to resume actions with the Federation Cup Handball Competition in the mid of October. We have already sent letters to clubs and teams. Hopefully, some 7 to 8 teams will be ready for the competition,” said Kohinoor on Tuesday.

“We are also planning to resume our national team camp, but the dates are yet to be fixed,” he added.

Bangladesh Swimming Federation (BSF) is also expected to resume their actions in October. BSF General Secretary MB Saif Mollah said that they would resume the national team camp and talent hunt program titled 'Bangladesh in search of the best swimmer' next month.

“BSF executive committee will hold a meeting next week to confirm the next plan. We can't arrange any international competition this year, but we have some domestic events. We have plans to resume the camp for the national team and talent hunt program after the meeting in the mid of October. Also, we have a plan to arrange a long distance swimming competition this year,” Saif said.

Ahead of the pandemic outbreak, BSF was expected to arrange Bangabandhu International Swimming Competition 2020 to celebrate the birth centenary of Father of the Nation Bangabandhu Sheikh Mujibur Rahman this year. The federation was also scheduled to take part in Bangabandhu Bangladesh Games.