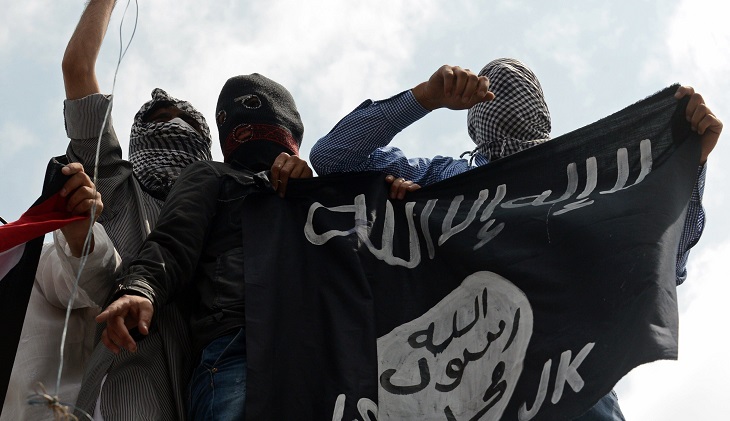 French police on Tuesday arrested 29 people in a sting operation targeting a network of terror financing for jihadists in Syria, prosecutors said.

The network, active since 2019, mostly operated via the purchase of crypto-currency coupons whose references were given to jihadist contacts in Syria and then credited to bitcoin accounts, the anti-terror prosecutors' office said in a statement.

"Constant surveillance of these networks prompted terrorist organisations to seek more opacity by using crypto-currencies such as bitcoin," the statement said.