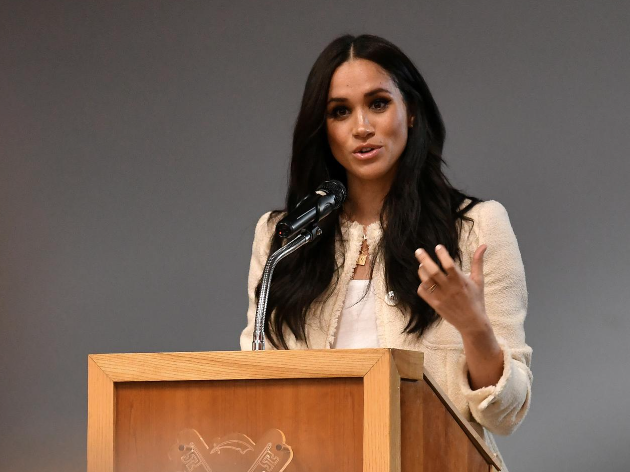 Meghan, Britain’s Duchess of Sussex, has lost the latest skirmish in her privacy lawsuit against a tabloid newspaper, after London’s High Court ruled on Tuesday the paper could amend its case to include details from a recently published biography.

Meghan, wife of Queen Elizabeth’s grandson Prince Harry, is suing publisher Associated Newspapers over articles the Mail on Sunday printed last year that included parts of a handwritten letter she sent to her estranged father, Thomas Markle, in August 2018.

Ahead of a trial due to start next year, the Mail had applied for permission to amend its case, arguing that the couple had cooperated with a biography about them, “Finding Freedom”, which was published in August.

The paper’s lawyers said that showed that Meghan had intended some private details to become public, including the contents of the letter.

The judge, Francesca Kaye, said that while she made no view on the strength of the Mail’s case, the amendments could not be said to be “unarguable or utterly fanciful”.

The trial is scheduled to start on Jan. 11 and to last between seven and 10 days.
Harry and Meghan now live in California, having stepped down from their senior royal roles in March.

Meghan’s legal team has budgeted just under 1.8 million pounds ($2.3 million) for the case, while the Mail’s costs are estimated at more than 1.2 million pounds.