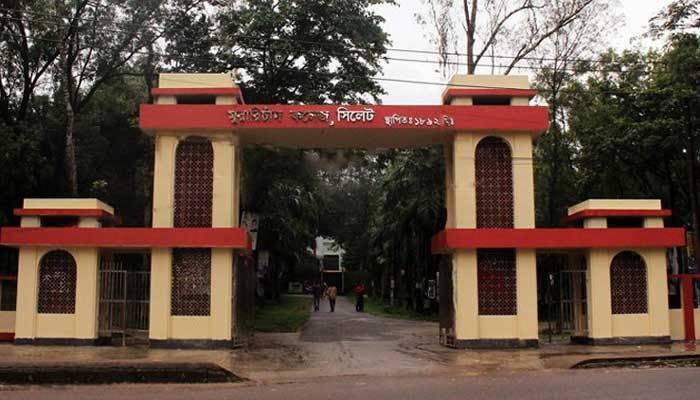 Members of Rapid Action Battalion (RAB) arrested another accused from Dhirai of Sunamganj on Tuesday in a case filed over Friday’s gang-rape at MC College.

He is identified as Tareque and number two accused in the case.