Atiqul hopes to make Dhaka free of traffic jam by 2021 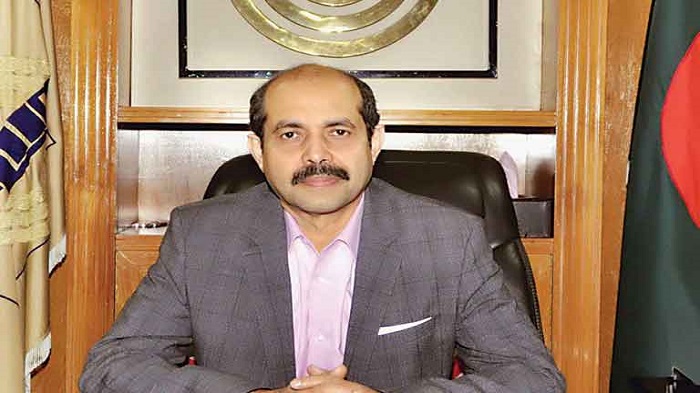 “Father of the Nation Bangabandhu Sheikh Mujibur Rahman didn’t like grabbing of footpaths and illegal parking. Prime Minister Sheikh Hasina also doesn’t like this. None will be allowed anymore to grab footpaths in the capital,” he said while talking to newsmen.

“We would gift a traffic jam free city to its inhabitants by 2021. I have invited representatives of police, RAB, BGMEA as part of my ambition to raise this city together. I am inspiring all to plant saplings and going to create 27 parks. But whichever park, we are visiting, finding pending cases,” the mayor further said.

The DNCC Mayor also said they didn’t cut any cake on this birthday of Prime Minister Sheikh Hasina, rather organized a function for children of 74 cleaners to make paintings.