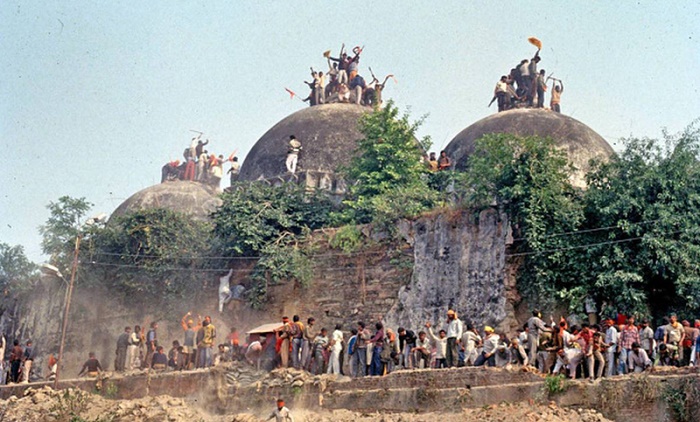 Judge SK Yadav has directed all accused to remain present when a special court delivers judgement in the demolition case.

According to reports, several accused including some of seniormost politicians - LK Advani, Uma Bharti, Kalyan Singh, MM Joshi, Satish Pradhan, Nrityagopal Das are most likely to skip the court proceeding on September 30.

On the other hand, those who are expected to be present in the court are, Champat Rai, Brijbhushan Singh, Pawan Pandey Lallu Singh, Sakshi Maharaj, Sadhvi Rithambara

The final arguments in this case were made on September 1, following which Judge SK Yadav began writing his verdict. Some of the final submissions by the accused were made through video conferencing as they were unable to travel due to the coronavirus pandemic.

The CBI produced 351 witnesses and almost 600 documentary evidence before the court in the mosque demolition case, which took place in Decmber 1949.

Initially, charges were framed against 48 people but 16 of them died during the trail that has spanned nearly three decades.

The CBI's main argument against the accused is that they conspired and instigated the kar sevaks to demolish the 16th century Babri Masjid in Ayodhya.