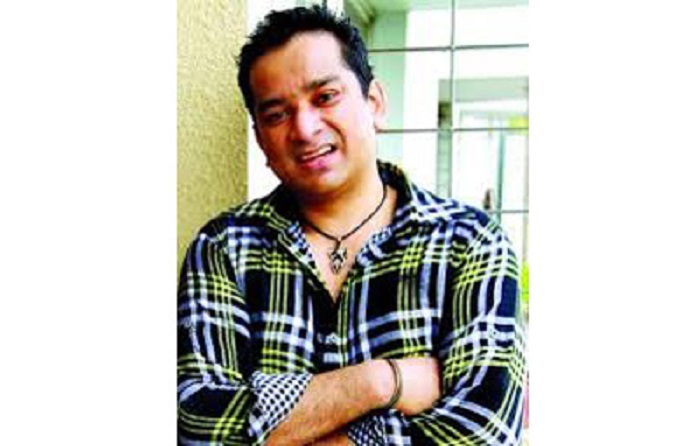 A Dhaka court has again rejected a bail plea of National Film Award winning music director Shawkat Ali Emon in a case filed by her wife bringing allegation of torture for dowry.

Dhaka Metropolitan Magistrate Mohammad Millat Hossain on Tuesday turned down his bail plea and ordered to send him to jail.

Earlier, accused Emon was produced before the court. His lawyer Selim submitted a bail petition.
Ramna thana police arrested Shawkat Ali Emon from his residence at Eskaton in the capital on the night of September 25.

The next day, on September 26, the court rejected his bail petition and ordered to send him to jail.