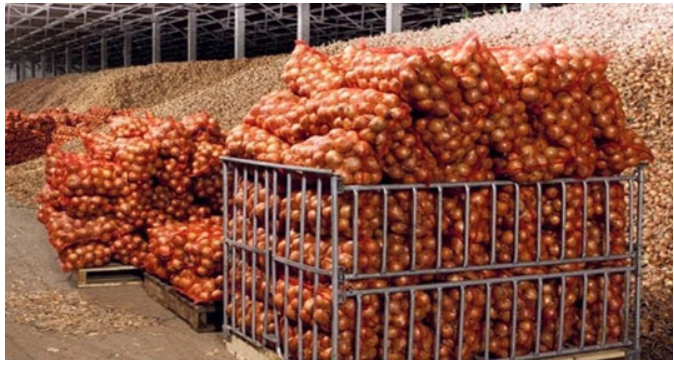 In response to the crisis, the first consignment of 58 tonnes Myanmar onions have been unloaded from the port on Monday night as Chattogram Seaport Plant Quarantine Center issued a clearance.

Mohammad Asaduzzaman, deputy director of the center, told journalists that a total of 58 tonnes of onions have been imported from Myanmar through an importer’ Kuaole Store’ in Chattogram.

“We’ve issued a clearance in favor of this invoice. The consignment has been unloaded from the port. Then 118 tonnes of onion have come from Pakistan. Hopefully, onions will also enter the country soon from the other importers who are in the channel,” he added.

According to the Chattogram Custom House, necessary preparations have been completed for the distribution of onions as soon as their arrival at Chattogram port to deal with the crisis. They will give priority to unload the onion consignments, the source added.

Chattogram port sources said a total of 256 tonnes of onions have reached the port through 40 feet long nine containers in two ships. Of those, 58 tonnes have been unloaded.

Chattogram Port Authority Secretary Omar Faruk told BSS that consignments imported from different countries have started to arrive at the port to address the onion crisis. They are hundred percent ready for speeding delivery of these consignments, he added.