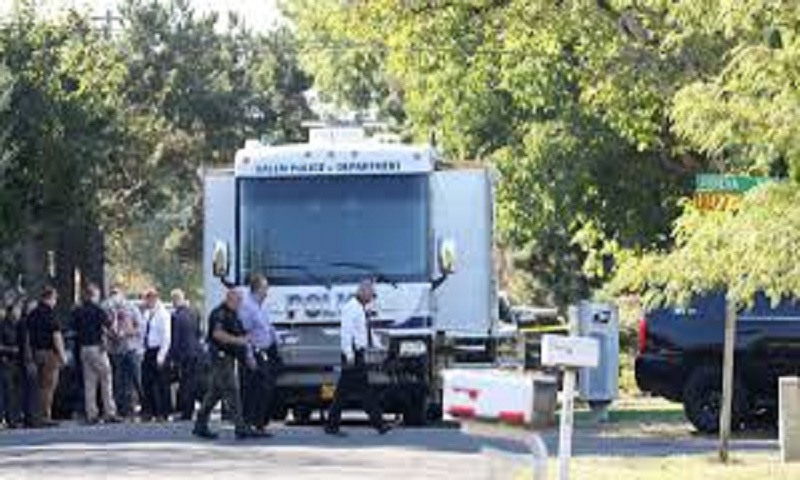 A suspect was shot dead by police and there were "multiple fatalities" in a reported hostage situation at a home in Salem, Oregon of US on Monday, but no officers were injured, agencies reported.

Marion County Sheriff's Office responded to a residence in southeast Salem at 12:30pm and a trained negotiator talked with the suspect by phone, Sergeant Jeremy Landers of the sheriff's office said, agencies reported.

"As the incident unfolded, shots were fired. Ultimately, there were multiple fatalities during this incident, including that of the suspect," the sheriff's office said in a statement.

Oregon State Police are investigating the shooting and any deputies involved will be placed on administrative leave during the inquiry, the sheriff's office said.