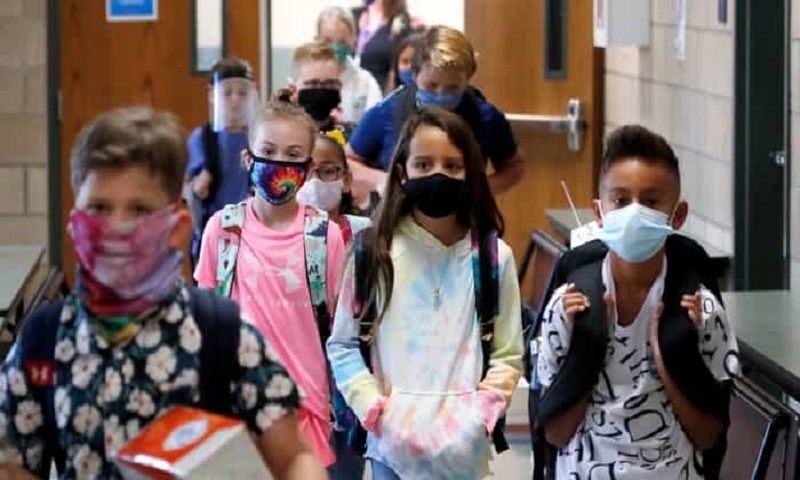 A Chinese court has sentenced a nursery teacher to death for poisoning 25 children, one of whom died.

Wang Yun was arrested last year after children at a kindergarten in Jiaozuo city were rushed to hospital after eating their morning porridge.

The court said she put sodium nitrite in the breakfast of her colleague's students for revenge after a fallout.

It described Ms Wang as "despicable and vicious".

At the time it was reported 23 children began vomiting and fainting after eating their breakfast. A police probe was triggered after allegations the teacher had poisoned them.