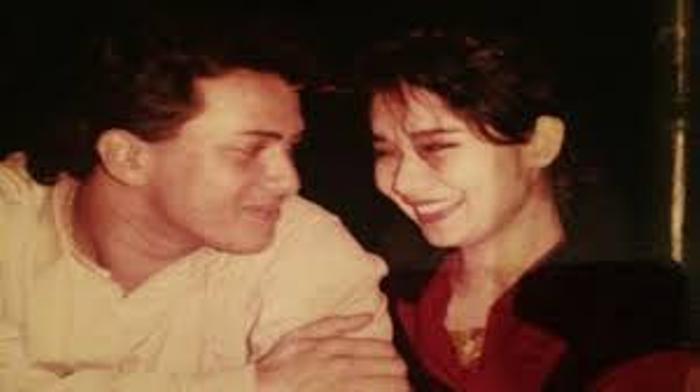 Samira Haq filed the case in a Chattogram court several months ago.

Confirming the news, Samira said that they are telling a fabricated story for the last 24 years against her.

Mentioning that she has already consulted with lawyer, Samira said the Police Bureau of Investigation (PBI) will give their final verdict on the Salman Shah case in October. After the final verdict, she will ask for an account of many things from his family.

Salman Shah passed away on September 6, 1996. At the time, his father Kamaruddin Chowdhury filed a case of unnatural death, where no one was accused. Since then, many have been interrogated and put in the list of suspects, in relation to the case.