Kangana Ranaut on a warpath with Bollywood 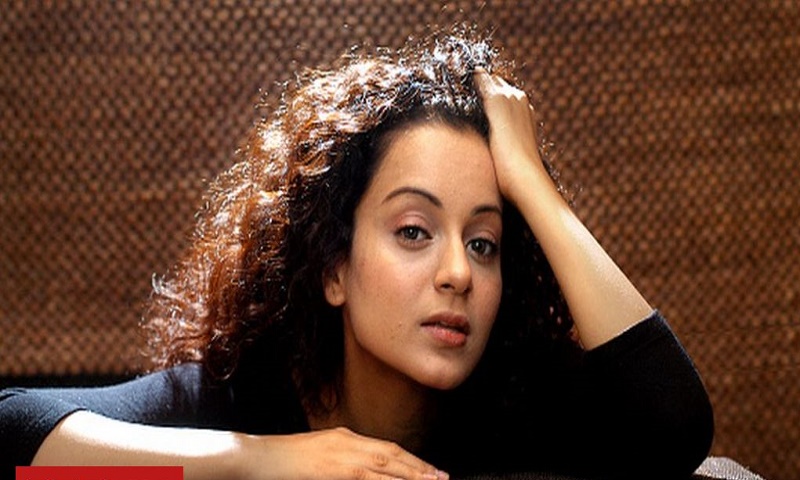 And at the centre of its troubles is Kangana Ranaut - a 33-year-old female star who appears to be on a warpath with many of her colleagues. In the past few weeks, she has accused industry bigwigs of nepotism and sexual abuse, harshly criticised several of her colleagues, alleged others are involved in drug dealing, and called Bollywood a "gutter".

Ranaut says she was "harassed and molested in the industry and faced a drug racket" and that by "removing the obstacles" in her way, she would "clean the path for many others".

But her critics say her vocal criticisms stem from political ambition. There are rumours she is on the verge of joining India's governing Bharatiya Janata Party (BJP), and accusations that the colleagues she has picked on are those whose political beliefs differ from hers.

Known for her powerful performances, Ranaut has won several prestigious awards and a Padma Shri (a civilian award given by the government) for her contribution to cinema.

A small-town girl, who has often spoken of her struggles to fit in with the glamorous crowd, Ranaut rose to become a style icon and one of Bollywood's most bankable actresses, with millions of fans at home and abroad.