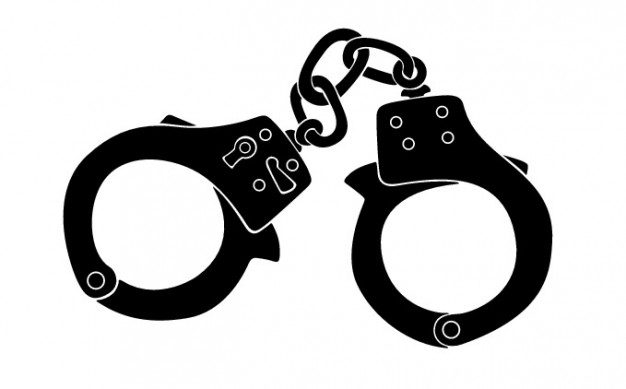 Police have arrested the key accused in a case filed for raping a 16-year-old girl in the Suparipara area of Agrabad in Chattogram.

Earlier on Monday, the law enforcers arrested Nuri Begum and her boyfriend for assisting the rapist.

According to victim’s relatives, the girl, who hails from Feni, came to visit her paternal aunt in Chattogram a few days ago. On Sunday night, Nuri Begum, a friend of the victim's cousin and her boyfriend took the teenager to Chan Mia's home where the latter raped her.

The victim is currently undergoing treatment at the One Stop Crisis Centre of Chattogram Medical College Hospital (CMCH).