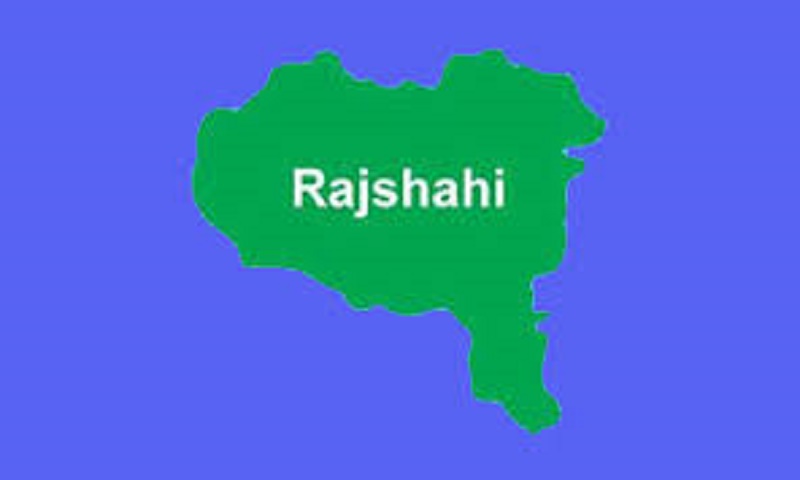 A tea-stall owner was stabbed to death by miscreants in front of the DIG office in Rajshahi early Tuesday.

The victim was identified as Ador, 35, son of late Gafur Hossain of Rajpara area.

Shahdat Hossain Khan, officer-in-charge of Rajpara Police Station, said a group of miscreants attacked Ador in his tea stall at Bheripara intersection around 12:30am and thrashed him brutally.

At one stage, they stabbed him, leaving critically injured.

The injured was taken to Rajshahi Medical College Hospital where doctors pronounced him dead.

Police suspect that Ador might have been killed over a previous enmity.