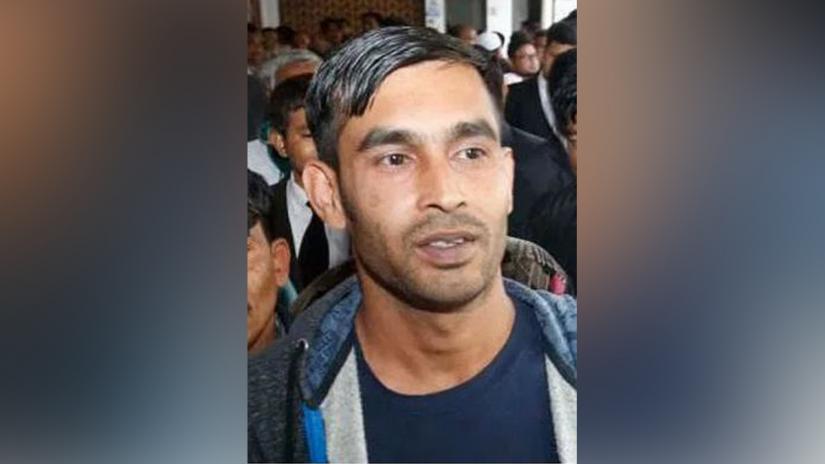 Verdict on innocent jute mill worker Jahalam’s compensation for accusation and imprisonment in a bank money embezzlement case has been deferred till Wednesday.