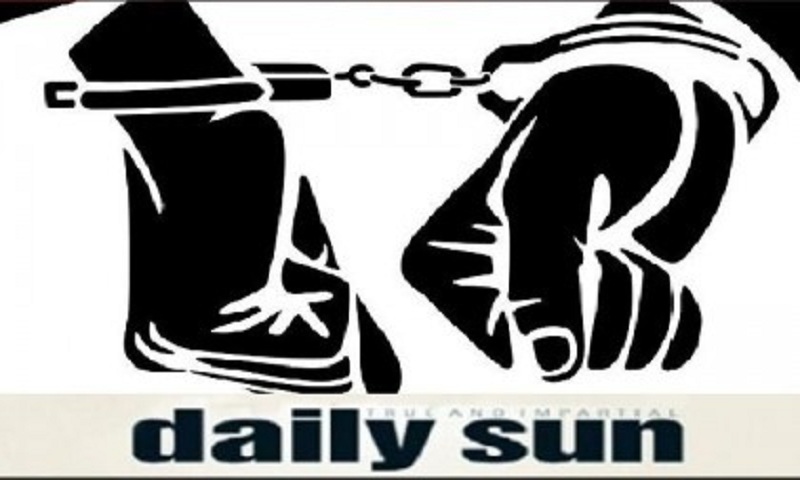 Police arrested a killer from the spot at Mohammadpur in the capital receiving call at the emergency number 999.

A pedestrian made the telephone call to Mohammadpur police station when some Rahat Mia was chopping grocer Nazrul at the latter’s shop on Monday noon.

According to police and local account, neighboring shop keepers and other people left the spot out of fear but  a youth played the roll of whistleblower.