Coronavirus: New global test will give results 'in minutes' 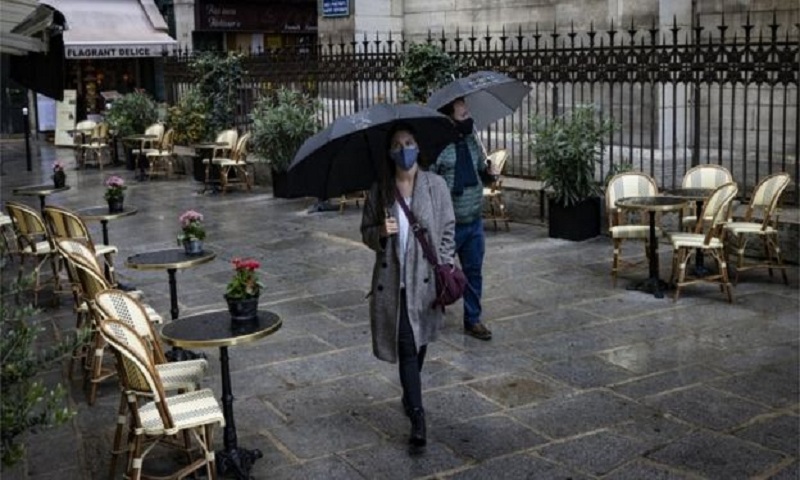 A test that can diagnose Covid-19 in minutes will dramatically expand the capacity to detect cases in low- and middle-income countries, the World Health Organization (WHO) has said.

The $5 (£3.80) test could transform tracking of Covid-19 in less wealthy countries, which have shortages of healthcare workers and laboratories.

A deal with manufacturers will provide 120 million tests over six months.

The WHO's head called it a major milestone.

Lengthy gaps between taking a test and receiving a result have hampered many countries' attempts to control the spread of coronavirus.

In some countries with high infection rates, including India and Mexico, experts have said that low testing rates are disguising the true spread of their outbreaks.

The "new, highly portable and easy-to-use test" will provide results in 15-30 minutes instead of hours or days, WHO Director General Tedros Adhanom Ghebreyesus told a news conference on Monday.

Drugs manufacturers Abbott and SD Biosensor have agreed with the charitable Bill and Melinda Gates Foundation to produce 120 million of the tests, Dr Tedros explained.

The deal covers 133 countries, including many in Latin America which is currently the region hardest-hit by the pandemic in terms of fatality and infection rates.