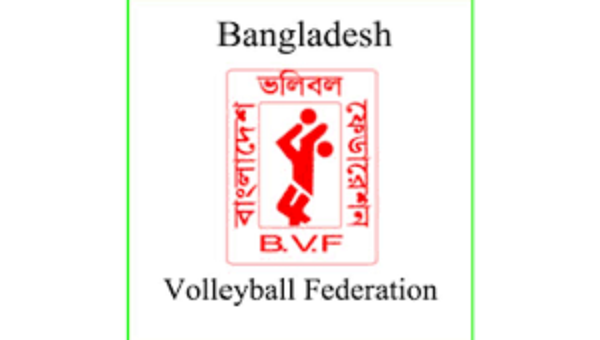 Bangladesh Volleyball Federation (BVF) will return to action with Bangabandhu Cup Volleyball Competition 2020 which is expected to be held from December 20 to December 29.

“Bangladesh Volleyball Federation Chairman and DNCC Mayor Md Atiqul Islam decided to return to the field with Bangabandhu Cup Volleyball Competition 2020. The competition, which is one of our arrangements for Mujib Barsho, will be held from December 20 to December 29 with the participation of 10 teams from Premier Division League,” said Miku.

The federation also planned to arrange the final round of inter-district competition and residential camp for Under-18 teams ahead of the 13th Asian Men’s Under-18 Volleyball Championship which is scheduled to be held on January 9 to January 16 in Iran.

“We’ve planned to arrange the final round of inter-district competition and residential camp for U-18s, but the dates are yet to be confirmed. We’ll again sit with the BVF President in October to confirm the final dates,” he added.