Sheikh Hasina is the architect of economic liberation: Khalid 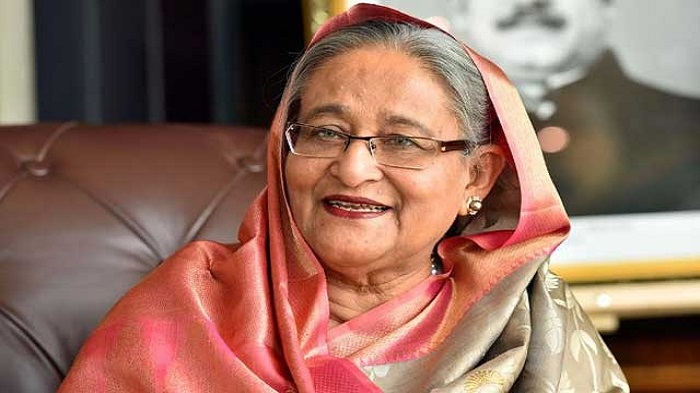 “There has been a revolution in the development of infrastructure, food self-sufficiency, reduction of unemployment, agriculture, empowerment of women, ensuring health care,” Khalid said.

Today, Bangladesh has been recognized as a developing country under the efficient, strong and visionary leadership of Prime Minister Sheikh Hasina, Khalid commented.

“Implementation of land boundary agreement, construction of the Padma bridge and metro rail, nationalization of educational institutions, distribution of stipends among poor students, distribution of new books for free, establishment of digital information service centers in every union, launch of Bangabandhu Satellite-1 into space, increase in military strength and gaining number one position in UN mission Acquisition- all shows the tremendous development Bangladesh has made,” he said.

Mentioning Vision 2021, 2041 and Delta Plan 2100 as timeless, the state minister said that the implementation of the Chittagong Hill Tracts Peace Accord and demarcation of maritime boundaries with India and Myanmar in the International Court of Justice has given birth to another Bangladesh.

The state minister further said that as PM Sheikh Hasina has freed the Bengali nation from stigma by completing the trial of Bangabandhu murder and war criminals, the anti-independence forces are still conspiring to assassinate her.

Khalid called upon the people of the country to become more careful and aware as if restraint is not shown, the anti-independence forces may rise again, said the release.

Earlier, the state minister inaugurated a three-day (September 26 to 30) exhibition of books written and edited by Sheikh Hasina, organized by the Bangla Academy.