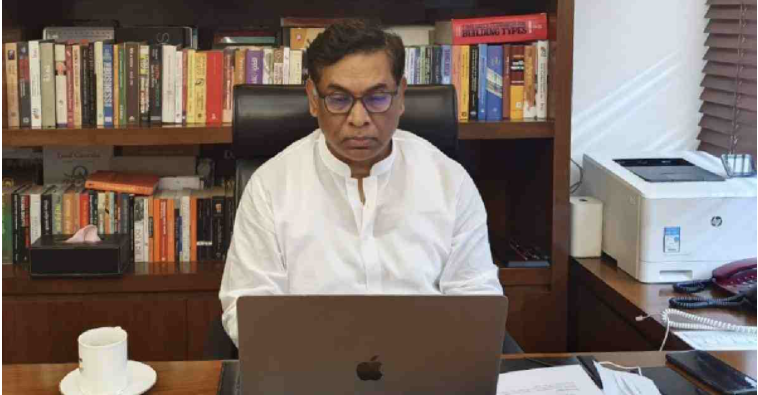 State Minister for Power, Energy and Mineral Resources Nasrul Hamid has directed the power distribution companies to conduct surveys on a regular basis to have feedback from consumers about their service quality.

“Power distribution companies should carry out a survey, at least once a year, and they should take steps to improve their service quality based on its findings,” he told top officials while addressing a monthly review meeting virtually on the implementation of Annual Development Plan (ADP).

The virtual meeting was attended by top officials of the Power Division and its subordinate bodies.

It was informed at the meeting that the Power Division has been able to achieve 8.26 percent financial progress and 9.48 percent physical progress in implementing different projects as of August 2020-21 (FY).

Nasrul Hamid asked the project directors to be more sincere in implementing their schemes and play a pro-active role in achieving the monthly target of implementation.