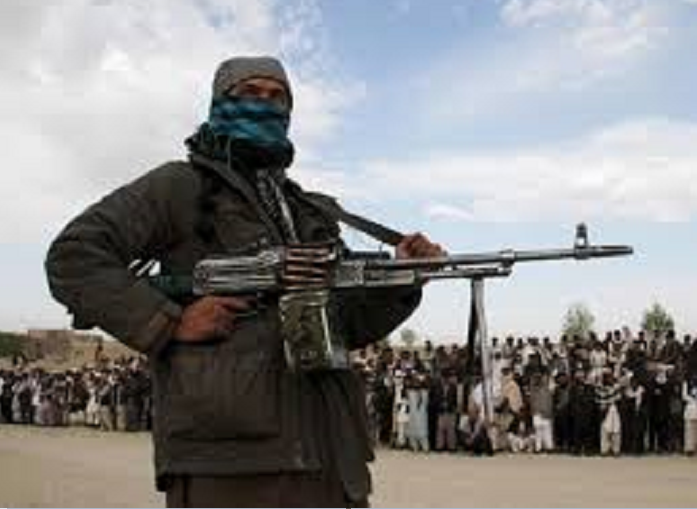 Taliban militants’ attacks on Aliabad district of the northern Kunduz province have been repulsed and the militants have retreated after suffering casualties, said an army statement released on Monday.

The militants, according to the statement, launched massive offensive on security checkpoints in the Aliabad district in the wee hours of Monday to overrun the district, but the security forces backed by fighting planes retaliated, forcing the militants to retreat after leaving eight bodies behind and 12 more injured.

According to the statement, the government forces have cleared all villages from the insurgents in the district and also discovered and defused 27 anti-tank and anti-personnel mines during the operations.

The Taliban outfit, which has stepped up activities amid intra-Afghan peace talks in Doha has yet to make comment.