EU warns against outside interference in Karabakh 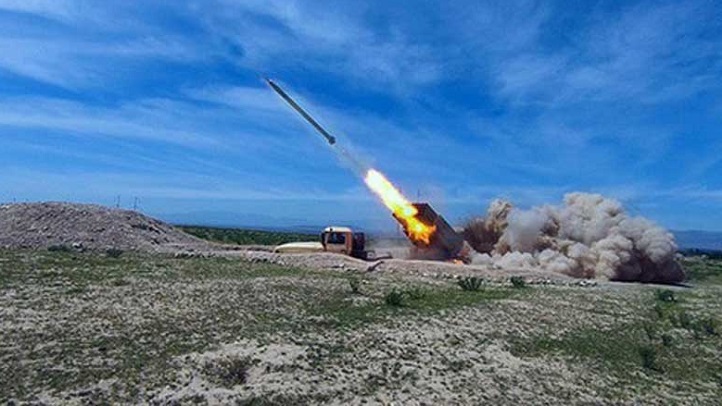 The European Union warned Monday regional powers not to interfere in fighting in Nagorny Karabakh, and condemned a "serious escalation" that threatens regional stability.

Foreign policy spokesman Peter Stano said Brussels cannot confirm reports of outside forces joining the conflict, but added: "No external interference in this conflict is acceptable."

Azerbaijani and Armenian forces were battling for a second day on Monday after dozens were killed in an outbreak of heavy fighting.

Fighting erupted on Sunday along the frontlines of Nagorny Karabakh, an ethnic Armenian regional enclave that has broken away from Azerbaijan.

"No one should be interested and no one is going to profit from from an all out war breaking out and this is something we want to prevent.

"And we are calling as the EU, as the international community, on all the actors involved to stop immediately and on all the other actors in the region to contribute to stopping the confrontations."

"The escalation... is very worrying because it carries the risk of serious, serious escalation and serious consequences for the regional stability.

"We called for an immediate ceasefire, a cessation of hostilities, de-escalation and strict observance of the ceasefire," AStano told reporters