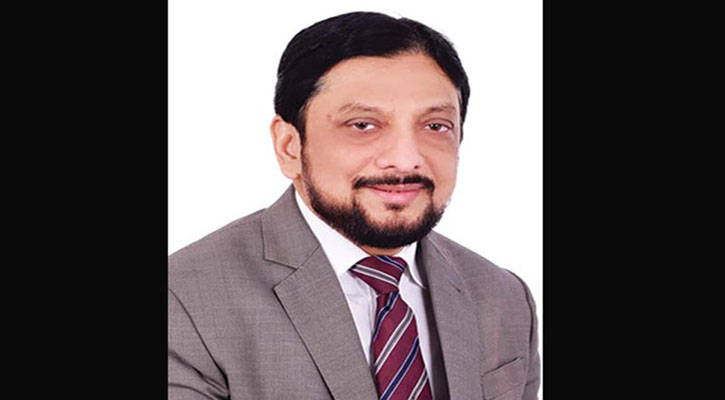 The Industrialist, co-chairman of the Kashem-Nur Foundation in Chattogram, was shifted to Dhaka on August 27 in a critical condition and tested positive for the virus later in the day on August 28.