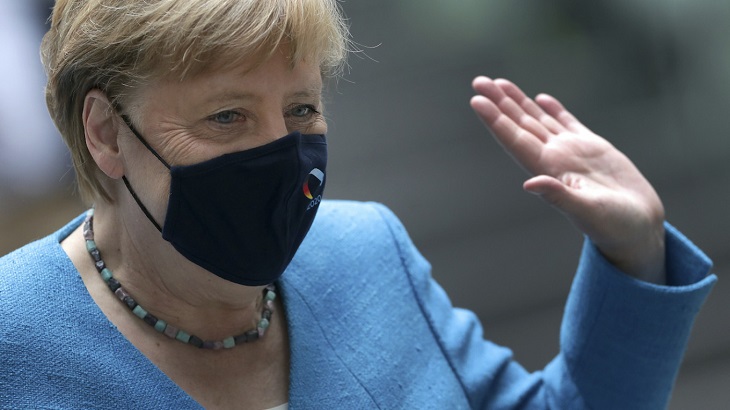 Russian opposition leader Alexei Navalny said on Monday that German Chancellor Angela Merkel visited him at a Berlin hospital where he was treated after being poisoned with a military-grade nerve agent.

"I am very grateful to Chancellor Merkel for visiting me at the hospital," the anti-corruption campaigner wrote on Twitter following reports of the meeting in German media.

The 44-year-old Kremlin critic was discharged from Charite hospital in Berlin last week after receiving treatment over several weeks for exposure to Novichok.

He fell ill on a flight from Siberia to Moscow in August in what his allies say was a state-sanctioned attack -- labs in France, Germany and Sweden confirmed he had been poisoned.

German magazine Der Spiegel reported on Sunday that Merkel had visited Navalny in what it described as a "secret" meeting at Charite hospital that underscored the Chancellor's personal commitment to Navalny's case.

Navalny confirmed the meeting but argued the label "secret" was not accurate, saying: "Rather, a private meeting and conversation with the family."

The Kremlin has denied allegations of involvement in the poisoning and accused Western leaders of launching a disinformation campaign over the opposition leader's illness.

Russia insists medical tests carried out by doctors in Omsk found no poison in Navalny's body. It says it lacks grounds for a criminal investigation, despite international calls for a transparent probe.

Navalny's spokesperson Kira Yarmysh has said the Kremlin critic plans to return to Russia but will remain in Germany until he has recovered.