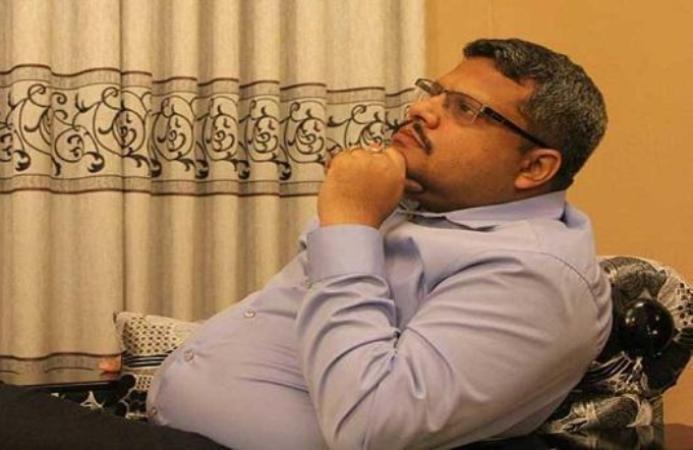 Judge KM Emrul Kayesh of Dhaka Special Tribunal-1 delivered the verdict in presence of the accused this afternoon.

Later, the court also jailed him for seven years under section 19 (F) of the same case.

The judge said there is no scope to show him any mercy at this stage. This judgment will send a clear message for others, the judge added.

On September 19, the court set today for announcement of the verdict after concluding the hearing of

During the trial process, the tribunal recorded testimonies of 11 out of 14 prosecution witnesses, including complainant of the case.

The trial started on August 27 through framing charges against the lone accused Shahed, who stands accused in over 60 cases, in the case.