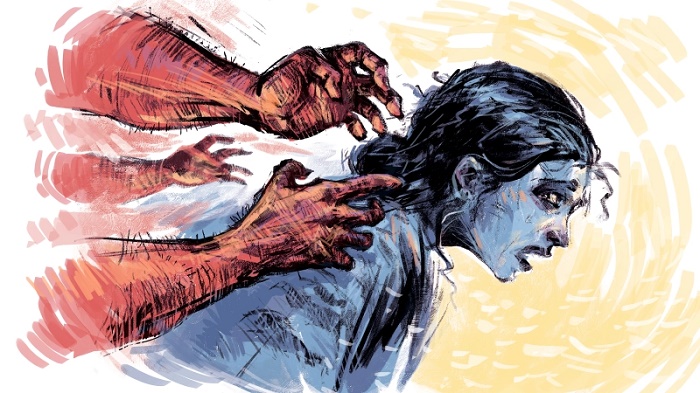 A twenty-year-old girl was allegedly raped by a man at Supariwala para area in Agrabd of Chattogram on Sunday night.

The rapist was identified as Chandu Mia.

Police have arrested Nuri Akter and her husband Mohammad Antar for their alleged involvement in the incident.

Confirming the news, Nurul Islam, Sub-Inspector (SI) of Double Mooring Police Station said that the girl came to visit her uncle's house in Agrabad from Feni. On Sunday night, a friend of her cousin brought the girl to her house in Supariwala Para around 8:00 pm. At one stage, Chandu Mia took the victim girl in his home and raped her forcibly.

Later, the victim was taken to Chattogram Medical College Hospital (CMCH), he said.

The SI also said police are trying to nab the accused Chandu Mia and a process is underway to file a case in this connection.