Attorney General to be laid to eternal rest at Intellectuals Graveyard 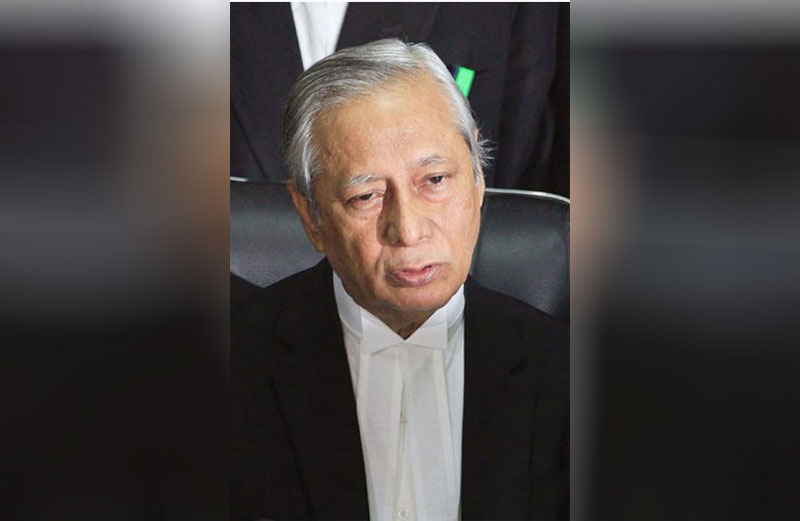 Attorney General Mahbubey Alam will be laid to eternal rest at Mirpur Intellectuals Graveyard on Monday after namaj-e-janaza at Supreme Court compound.

His namaj-e-janaza will be held at Supreme Court compound at 11:00 am.

Earlier, the body would be brought to his Minister’s Apartment residence  kept Dhaka’s Combined Military Hospital’s mortuary at Eskaton at 8.30 am.

Alam breathed his last on Sunday evening at the CMH where he was being treated for COVID-19.

The longest-serving attorney general was admitted to CMH on September 4 after being diagnosed with Covid-19.

He was put on ventilator support at the intensive care unit (ICU) of the CMH earlier in the day. Mahbubey Alam was admitted to the hospital with high temperature on September 4 and later tested positive for coronavirus.

Even, he used to move sensational cases in the lower court. He was one of a few lawyers of the Supreme Court to have moved the historic Purnima rape case in Sirajganj court.